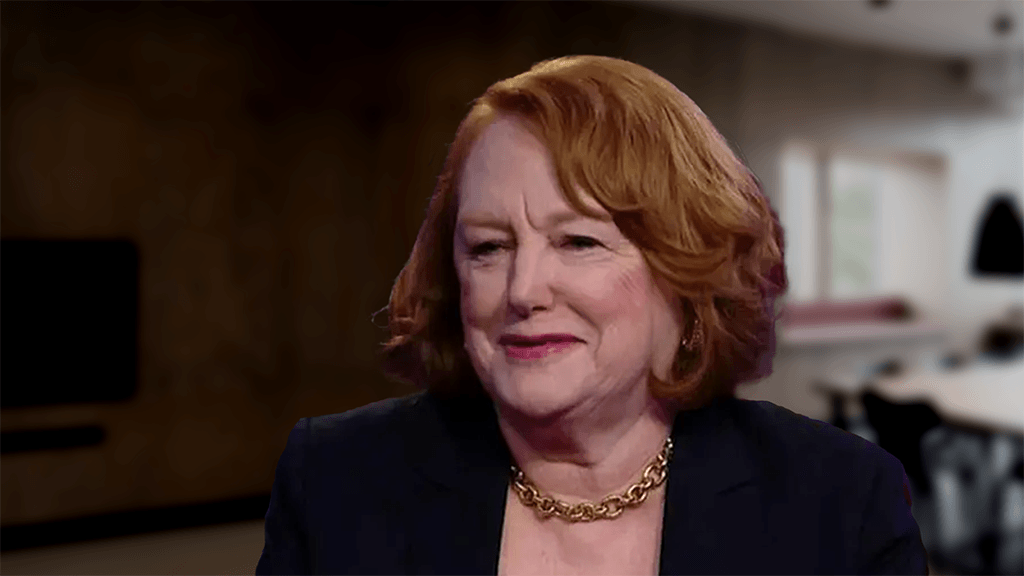 November 08, 2022 : The Department of Veterans Affairs declared that preventing veteran suicides is a principal focus. Unfortunately, a new inspector general report reveals that the department is failing its task.

The report discovered that more than 1 in 10 VA staffers hadn’t finished their mandatory suicide-prevention practicum. As the information put it, “Absence of training could prevent staff from providing optimal therapy to veterans who are at risk for suicide.” The statement condemned a lack of direction for this non-compliance, and it’s only the most current example of government-run healthcare forgetting military veterans.

In 2016, the VA’s former suicide hotline director indicated that over one-third of emergency calls weren’t being responded to. Instead, many were handed along to backup commands — where they often went directly to voicemail. This matters, or should count because suicide remains the second-most common death reason for post-9/11 vets. Since 2001, more than 125,000 veterans have taken their own lives. Between 2001 and 2020, the average number of daily veteran suicides increased.

Over the last two decades, the VA has expanded eligibility, and more veterans have obtained healthcare through the agency. But something’s obviously wrong. Many veterans are taking their lives after pursuing care from the agency. In 2020, nearly 40% of veteran suicides occurred among patients with current VA healthcare meetings, and that’s up from 26% in 2001.

For years, researches into the VA have revealed a consistent pattern of long delays and poor care. Sadly, those results are endemic to government-run healthcare. Voucherizing the schedule, and permitting veterans to strive care in the private market, would allow them to secure admission to high-quality care in a timely fashion.