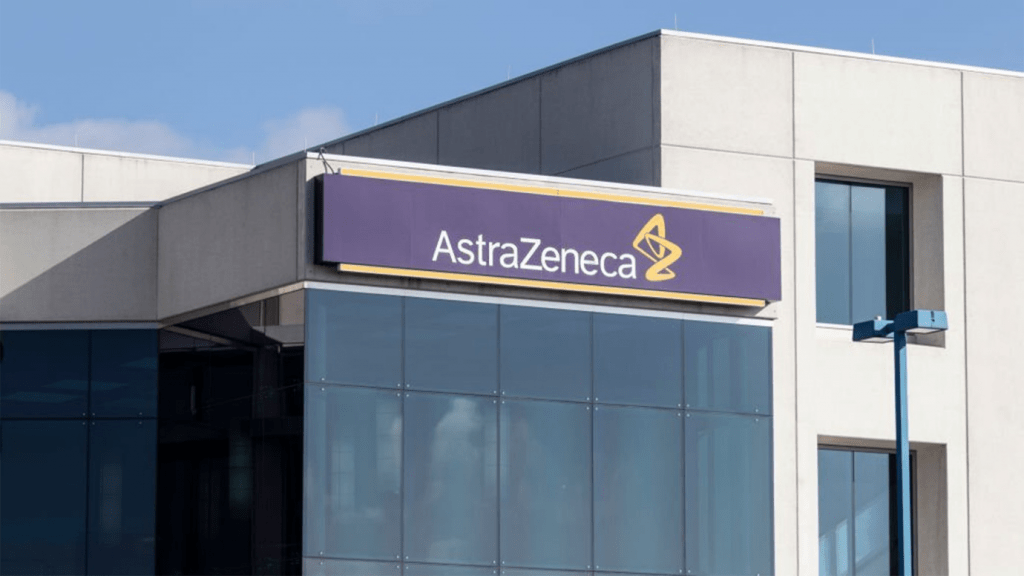 April 5, 2021:-There are signs that Europe’s diverging and changing its usage rules when it comes to the AstraZeneca COVID-19 shot, and the University of Oxford is sowing more confusions among citizens.

Not only have EU citizens had to contend with a barrage of negative sentiment toward the vaccine, even from top officials themselves, but they’ve also seen the doses suspended by over a dozen European countries with the concerns over a small number of reports of blood clots.

Following safety reviews of the data, the European Medicines Agency and World Health Organization recommended continued use of the dose, saying its benefits outweighed possible risks. But the fears are still present, with confusion now reigning over which age group should, and can, take the vaccine.

On Tuesday, Germany suspended the use of the AstraZeneca shot in all people below 60, citing renewed concerns after a small number of reports of severe blood clots. Earlier this week, some Berlin hospitals had initially stopped vaccinating women below 55 with AstraZeneca’s dose.

Germany had only permitted the vaccine to be used in the under-65s initially, as there was not enough data to show it was safe and effective for the elder citizen. However, it reversed that decision in early March.

On Wednesday, Spain also decided to extend the vaccine to essential workers over 65 years old. Until then, the vaccine had been restricted to the 55-to-65 age group but will now be available to priority groups in that age group like health workers, police officers, or teachers.

In France, the AstraZeneca vaccine was not permitted for the over-65s in the beginning, with French President Emmanuel Macron, now criticized for his armchair epidemiology by many French commentators erroneously that the vaccine was “quasi-ineffective” for the over-65s.

Regarding administering the second vaccine dose to younger people who have already received the first dose of the AstraZeneca vaccine, Germany’s vaccine committee said it would issue guidance on the matter by this month’s end.

Only 10% of Europe’s total population has received one vaccine dose to date, and 4% have completed an entire vaccine series, according to data compiled by WHO.