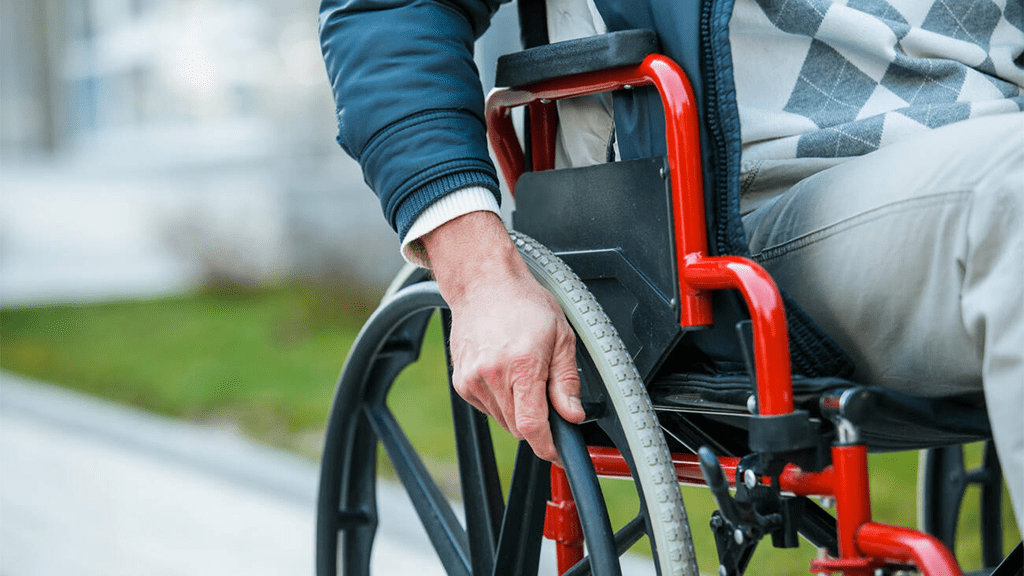 A new study uncovers that over 30 years since the path of the Americans with Disabilities Act, some doctors harbor prejudices toward people with disabilities and even vigorously avoid receiving them as patients.

In focus group conversations with about two dozen U.S. doctors, researchers discovered that many said they lacked the knowledge and talent to care for patients with disabilities. The problem was even essential physical capacities, like accessible buildings and medical equipment.

When questioned how they measured the weight of a wheelchair user, some doctors expressed they sent the patient to a supermarket, seed elevator, or zoo.

But while some few doctors said they did the best they could, others expressed negative mindsets saying patients with disabilities were “privileged” or that providing care to them was a burden. Some belief the ADA — a 1990 law that prohibits discrimination based on disability — works against the medical profession.

One provision of the law mandates user-friendly spaces for people who use scooters, wheelchairs, canes, and other devices to get around. Medical providers must also supply sign language interpreters for the deaf and be able to reposition disabled patients from a wheelchair or chair to an examining tableland.

In some circumstances, doctors said they routinely made excuses to evade caring for patients with disabilities. Those went from “I no longer take patients,” to “I’m not the doctor for you.”

The data, published in the October issue of the journal Health Affairs, are based on conversations with a small number of doctors.

But experts said they add to a body of work showing that many people with physical and intellectual disabilities find it nearly impossible to get an appointment with a doctor. And when they do, they are often unhappy with their care.

“This validates the stories that I hear all the time,” said Bethany Lilly, senior director of public policy at The Arc, a Washington-based advocacy group for people with intellectual and developmental disabilities.

“This isn’t startling or shocking to me,” Lilly, who was not involved in the study. “People may think this situation was solved years ago with the ADA, and it was not.”

At the same time, she and other experts said the issue runs deeper than individual doctors with nasty attitudes.

“This is a systems problem,” expressed Dr. Tara Lagu, the lead researcher on the work.

For one thing, medical school and post-graduate training do not prepare doctors for assembling the needs of patients with disabilities, said Lagu, a professor at Northwestern University Feinberg School of Medicine in Chicago.

Another broad problem, Lagu stated, is insurance reimbursement, which does not facet in the more extended appointments that are often required for patients with more complex needs.

Doctors in the focus group named it “inflexible” and “ridiculous” to assume the standard 15-minute appointment to be proper for patients with disabilities. They also pointed out about financial barriers to providing appropriate equipment or other services. One primary care doctor expressed hiring a service to make sign language understanding but found that the practice lost money on every position where the service was used.

That doctor is not an anomaly.

“Studies show that the vast bulk of deaf signers are not provided with an interpreter,” expressed Dr. Michael McKee, co-director of the University of Michigan’s Center for Disability Health and Wellness.

Rather, he said, those patients are usually offered pen and paper; in other cases, family associates do the interpreting.

“That is unacceptable,” stated McKee, who has hearing loss and uses a cochlear implant.

But like Lagu and Lilly, he articulated the responsibility for providing quality healthcare to people with disabilities cannot be cared by doctors alone.

All healthcare providers and staff, McKee voiced, need adequate education, training, and aids — and that involves numerous “players,” including healthcare systems and insurers. He suggested that doctors, nurses, and other care providers are overburdened.

“Expecting physicians to handle it all is unreasonable,” McKee said. “We need a procedures overhaul.”

On the insurance side, he declared, “better billing models” that account for the complexness of an appointment are one possible way to help.

As for education, all three experts spoke that medical schools and residency programs are accountable for better preparing doctors. But there’s also a need for persisting education for doctors already in practice.

Lilly also noted the absence of a central resource for doctors who want assistance in more suitable accommodating patients with limitations. She indicated to the Job Accommodation Network, a free service that directs employers on workplace accommodations and disability employment problems.

“A comparable resource for doctors might be helpful,” Lilly said.

Another fix, she and McKee expressed, would be greater involvement of people with disabilities in healthcare — on the care side and in building healthcare policies and practices.

Lagu noted that a massive chunk of the population has some form of disability, yet it is a group that is left out of the discussion on healthcare disparities.

“That’s just not adequate,” she stated.