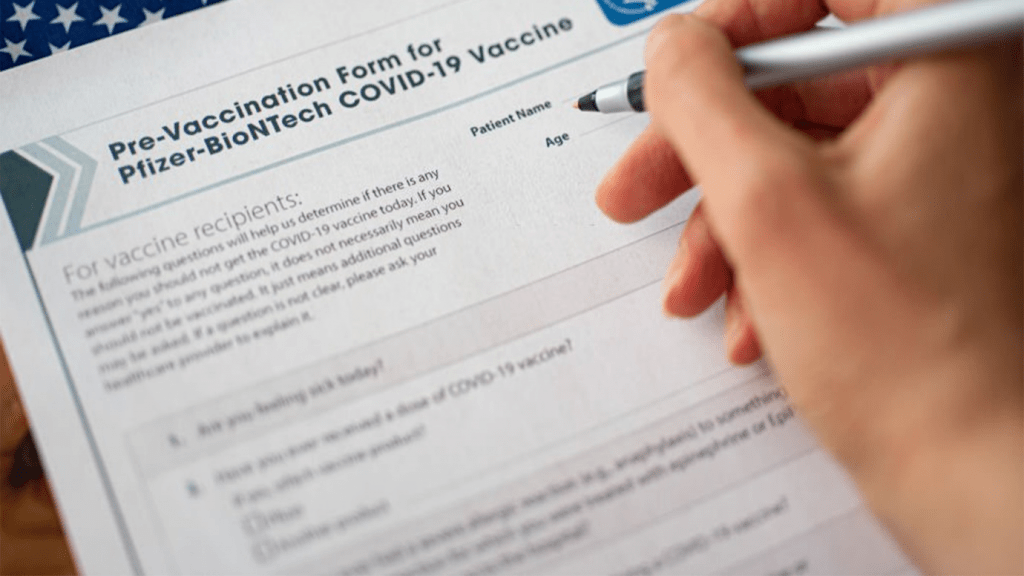 May 5, 2021: -On Tuesday, Pfizer said it plans to file for full U.S. approval of its Covid-19 vaccine with German drugmaker BioNTech at this month-end. The company will be able to market the shot directly to consumers if the company signs off.

According to Pfizer, first-quarter sales of its Covid-19 vaccine was $3.5 billion, nearly 24% of its revenue for the quarter in its earnings report. It reported earnings and revenue were over Wall Street’s expectations.

The company expects full-year sales of $26 billion from the vaccine, up from its last forecast of nearly $15 billion. An adjusted pretax profit in the high 20% range of revenue for the vaccine is expected.

According to the earnings report, revenue from Pfizer’s oncology, internal medicine, hospital, and rare disease units rose by double digits during the quarter. The company’s inflammation and immunology unit generated around $1 billion in sales, a 9% rise from the previous year.

The company received U.S. approval of its Covid vaccine in December. Pfizer distributed millions of doses to the U.S. since then, intending to deliver 300 million doses by July-end.

Usually, it takes the Food and Drug Administration almost a year or more than that to determine if a drug is safe and effective for use in the general public. Due to the coronavirus pandemic, which has killed nearly 600,000 people in the United States, the FDA permitted using the shots under an Emergency Use Authorization.

The authorization permits conditional approval depending on two months of data. It’s not the same as a Biologic License Application, in which six months of data and secures full support is needed.

According to a slide presentation that accompanied the earnings release of the company, the company also said it is expecting to apply for a EUA for a booster shot that could protect against Covid variants in late July. It intends to apply for authorization for its vaccine for use in younger children in September and infants in November.

On April 1, Pfizer and BioNTech made an announcement that new data from their clinical trial showed their two-dose vaccine was safe and over 91% effective after the second dose.

At the time, Pfizer CEO Albert Bourla said the new data positions the companies “to submit a Biologics License Application to the U.S. FDA.”

If the vaccine is approved fully, it sets the stage for Pfizer and BioNTech to start advertising the shots directly to consumers and change the prices. It also allows the shots to stay on the market once the pandemic is over and the U.S. is no longer considered an “emergency.”