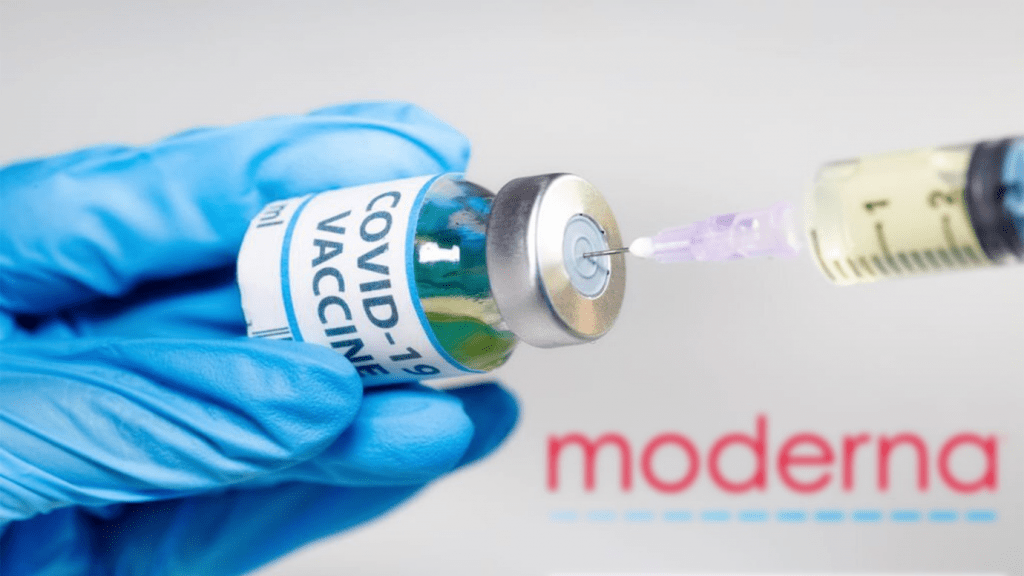 August 6, 2021: On Thursday, according to details of a study released with the company’s second-quarter earnings report, Moderna said its Covid-19 vaccine booster dose produced a “robust” antibody response against the highly contagious delta variant.

In a phase-two trial, Moderna tests a 50-microgram dose of three vaccine booster candidates in previously vaccinated individuals. The company said that the booster doses produced a favorable immune response against three variants, which include delta, with antibody levels approaching those seen in previously unvaccinated people who received two 100-microgram doses.

The data has been submitted to a peer-reviewed journal for publication, it said.

The new data on boosters comes as the delta variant spreads across several countries, which includes the United States. The Centers for Disease Control and Prevention has said the variant is as contagious as chickenpox and may make older people sicker, even if they’ve been fully vaccinated.

On Thursday, in slides that accompanied the earnings report, Moderna said it expects the variant to increase breakthrough infections in vaccinated individuals.

“While we see durable Phase 3 efficacy through 6 months, we expect neutralizing titers will keep waning and impact vaccine efficacy,” the company wrote. “Given this intersection, we believe dose three booster will likely be necessary before the winter season.”

On Wednesday, People in the U.S. are already finding ways to secure booster shots amid concerns about delta. Still, the World Health Organization called on wealthy nations to stop the distribution of Covid booster shots, citing vaccine inequity worldwide.

On Wednesday, Moderna also said a final analysis of its phase three study found the two-dose vaccine was 93% effective, with efficacy “remaining durable” through six months after administering the second dose.

By comparison, Pfizer and BioNTech said their vaccine efficacy declined to around 84% six months after the second dose.

Moderna, which was founded in 2010, was the second company to gain U.S. authorization for its Covid vaccine behind Pfizer-BioNTech. According to the earnings report, Moderna’s Covid vaccine generated $4.2 billion in sales in the three months ended June 30.

The company said it aims to produce between 800 million to 1 billion Covid vaccine doses this year. It has signed vaccine contracts worth $20 billion in sales this year and has agreements worth $12 billion in 2022.