Moderna is producing millions of mRNA vaccines in Australia 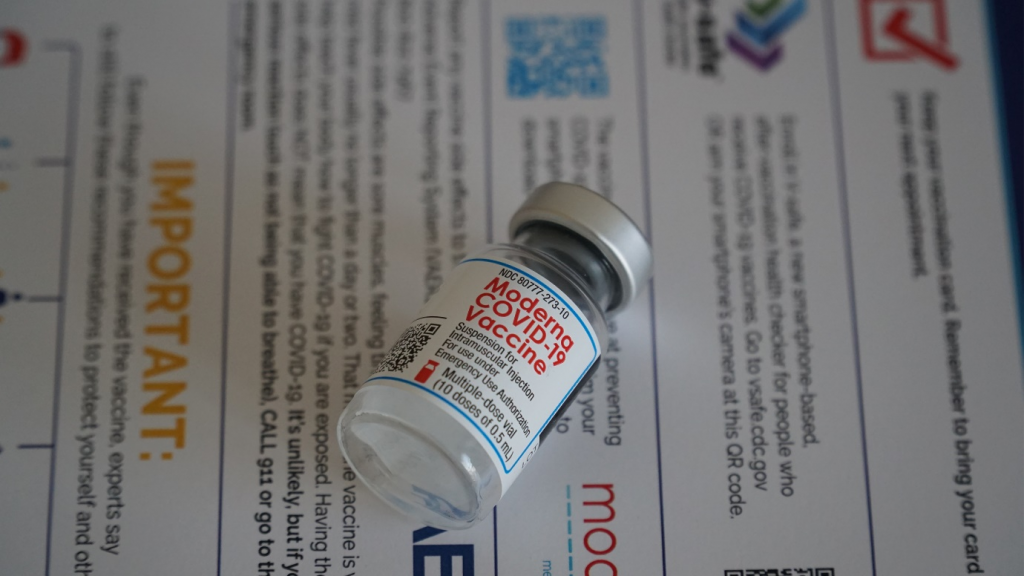 December 15, 2021: -U.S. drugmaker Moderna will produce millions of mRNA vaccines a year in Australia after agreeing to set up one of its most extensive manufacturing facilities outside the United States and Europe.

The deal, a second such commitment in the Asia Pacific by a western mRNA vaccine developer, underscores efforts by governments worldwide to build up local production and prepare for future pandemic threats after limited early access to shots led to slow Covid-19 vaccine rollouts.

Australian Prime Minister Scott Morrison said the plant in Victoria state was expected to produce up to 100 million mRNA vaccine doses every year when it started operations in 2024.

“By advancing with this partnership, we are building our sovereign capability to manufacture these vaccines here in Australia,” Morrison told reporters in Melbourne.

Morrison did not clearly say the financial details of the agreement, but Australian media reported the deal could be worth nearly A$2 billion ($1.43 billion).

In October, Moderna said that it planned to invest up to $500 million to build a factory in Africa to make up to 500 million doses of mRNA vaccines each year, which include its Covid-19 dose.

Covid-19 vaccines developed by Moderna and Pfizer-BioNTech use mRNA messenger ribonucleic acid, which teaches cells how to make a protein that triggers an immune response. The technology can also manufacture vaccines for other respiratory illnesses and seasonal flu.

BioNTech announced a plan in May to set up a new factory in Singapore with an estimated annual capacity of several hundred million doses of its mRNA vaccines once it is operational in 2023.

South Korea, which has a deal with Moderna to provide bottling work for the U.S. firm’s Covid-19 vaccine, also seeks to attract mRNA vaccine makers to start local production.

The announcement by Moderna was made as Australia’s New South Wales state, home to Sydney, reported its most significant daily rise in Covid-19 cases since a nearly four-month lockdown ended in early October.

Despite the surge in new infections, officials said a planned easing of restrictions in Sydney from Wednesday would proceed as they urged people to get their booster shots to ward off the omicron threat.