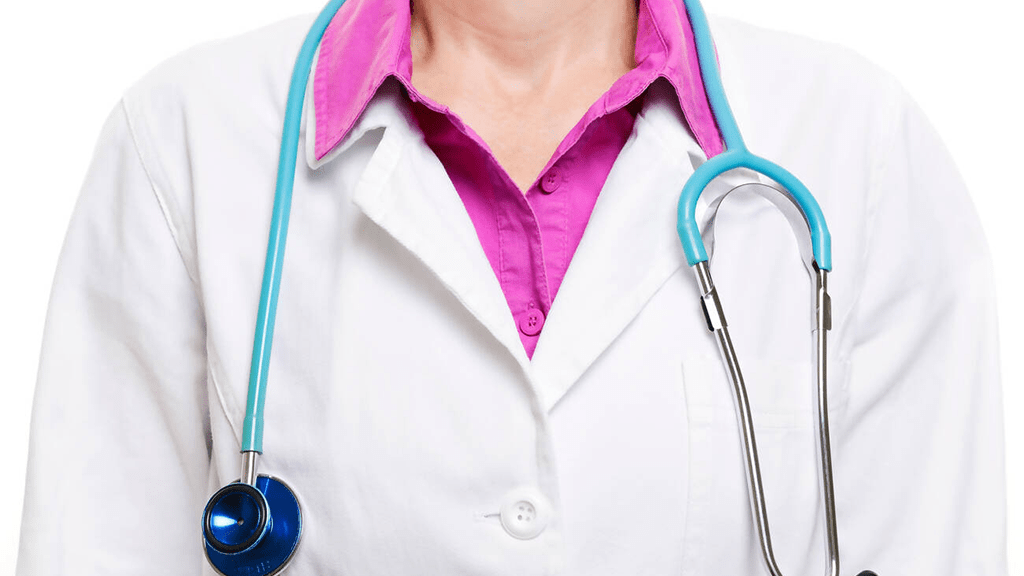 December 9, 2022 : A healthcare professional and his accomplice are accused of collecting large amounts of money for providing fake services for a patients that was not receiving care.

67 year old Donald Martel of Georgetown, and Jessica Parisella, 42, of Danvers, were indicted for counts of Medicaid false claims and theft over $1,200 recently on December 5, Attorney General Maura Healy stated.

The services were for people with Autism Spectrum Disorder and conducted by The MassHealth PCA program. Although, it is alleged that Parisella’s relative was hospitalized or confined at the time of decleared services and thus was unqualified to get MassHealth services, Healy stated.

The case is being probed and prosecuted by the Attorney General’s Medicaid Fraud Division, with aid from other institutions. Parisella and Martel are awaited to be arraigned on January 24 in Essex Superior Court.