Llangollen guesthouse will be converted into housing for healthcare workers 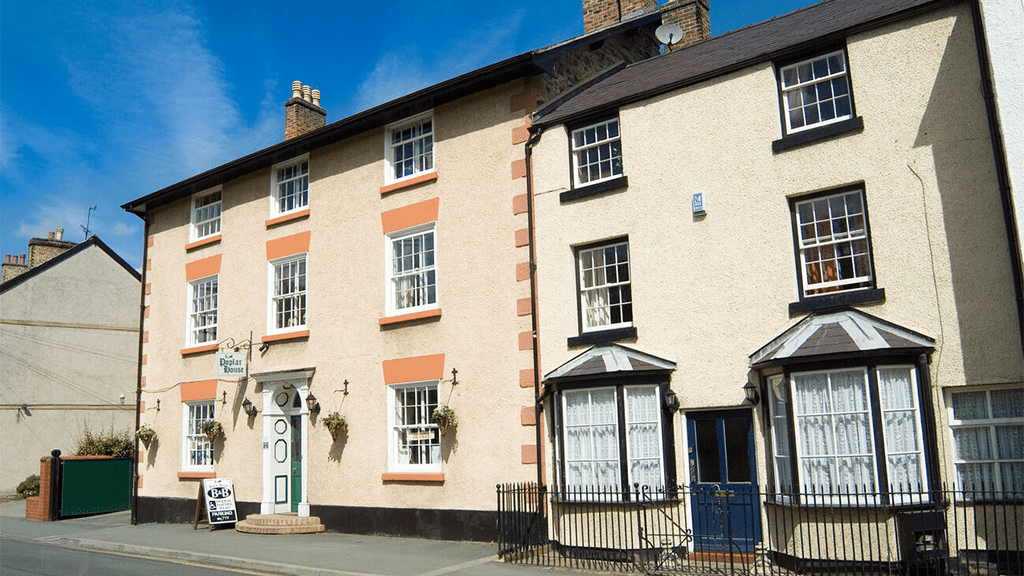 September 12, 2022: According to an article by Richard Evans in MSN, a Llangollen guesthouse will be transformed into a house of multiple occupations (HMO) after Denbighshire County Council’s planning committee endowed permission for a change of use. Councillors endorsed the application by Nadarajah Pragash to change the former Four Poster Bed and Breakfast premises on Mill Street into an HMO for healthcare employees.

The Four Poster Bed and Breakfast location will be divided into ten residential units, accommodating up to eight workers with ensuite installations but sharing a living room, dining room, and kitchen. Eight of the divisions will be located in the main building.

Two units will be in a smaller two-storey building on the east side of the courtyard. Cllr Karen Edwards, who backed the plans, stated: “I understand the situations about creating HMOs across the county, but being a Llangollen member, I’m also conscious of the specific circumstances surrounding this application.

“I believe the proposal is contrary to policy, although I comprehend that other material considerations are applicable to this case. The applicant has stated in the planning policy information that the property occupancy is to house key care workers required to support Headland Care Home operated by Deevale Health Care.”

But Cllr Gwyneth Ellis had some worries. She declared: “I understand the number of individuals who are going to be living in the house is not changing, but I suspect it will change considerably from being a little guesthouse, which isn’t at full capability at all times, to being a home where people live at all times. That will be quite an expansion in the use.”

She asserted: “The number of bedrooms will increase from eight to ten so not staying the same.” Council officer Georgia Crawley explained there was a situation that ensured eight people, not ten, would only use the building and that an extra building could only be used for storage.

Seventeen councillors voted to endorse the report, which officers had suggested for approval, and the application was granted.