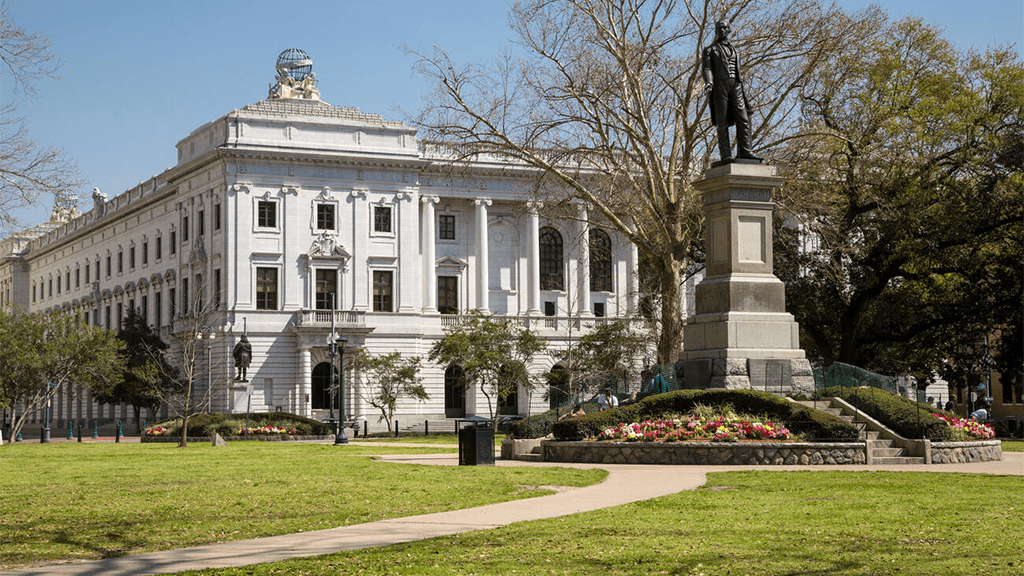 The court decided with prosecutors that the May 2018 convictions could not stand behind a 2020 Supreme Court ruling explaining when alleged property misuse triggered federal fraud statutes.

It also set aside scheme convictions against Blaszczak, Huber, and Olan. It ordered additional proceedings, saying it was unclear whether jurors sentenced them for conduct the government no longer deemed criminal. The case against Worrall was dismissed altogether.

A spokesperson for U.S. Attorney Damian Williams in Manhattan declined to remark.

Prosecutors stated that in a scheme that ran from 2012 to 2014, Worrall told Blaszczak about forthcoming CMS decisions, including plans to lower repayments for radiation cancer therapy and kidney dialysis.

They spoke Blaszczak passed the information to Huber and Olan, who utilized it to make $7 million by trading healthcare stocks.

The pleas court upheld the defendant’s convictions in 2019, but the Supreme Court summoned a reconsideration after ruling in the so-called “Bridgegate” issue.

The court expressed the alleged scheme did not aim to obtain “property” within the definition of the underlying fraud statute.

Citing that ruling, the 2nd Circuit stated the leaked CMS information was not that agency’s “possessions” or a “thing of merit” to support the fraud and theft lawsuits.

Olan’s lawyer Eugene Ingoglia told he looked forward to his client’s “full pardon” at a new trial. Worrall’s lawyer Daniel Sullivan said, “we are satisfied that the cloud of conviction has been withdrawn.” Attorneys for Blaszczak and Huber did not immediately reply to requests for comment.