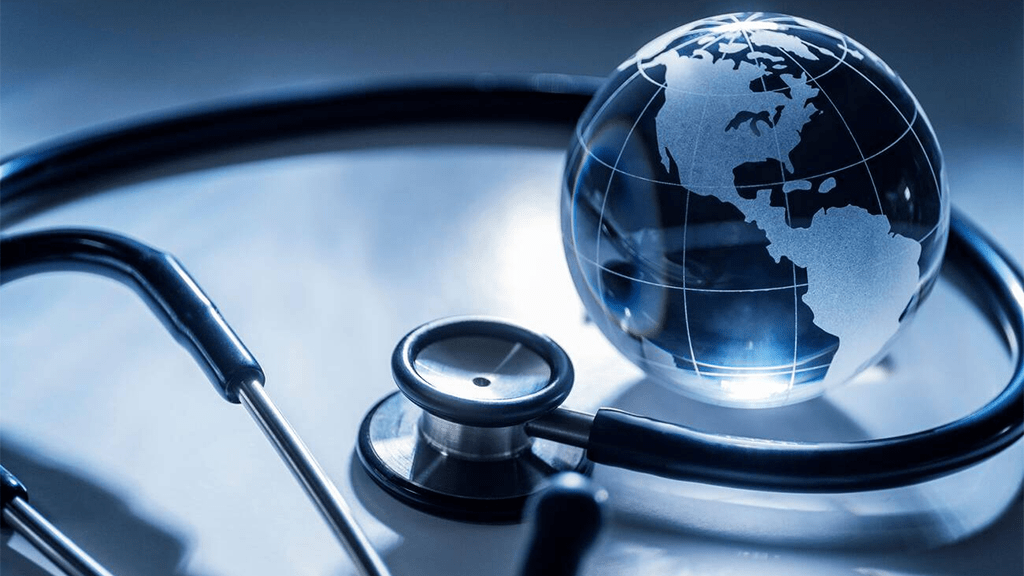 December 8, 2022 : The Cleveland Clinic began thinking “green” almost a decade ago, as sustainability and energy efficiency began attaining traction in serious discussions about climate change. Since then, the Ohio medical center’s environmentally aware practices have become an integral part of its culture, with everyone getting engaged.

The people recycle, turn off lights and computers, plant trees in the community, and purchase Energy Star-certified tools, from MRI and ultrasound machines to kitchen devices. They are reducing water usage via low-flow spouts, cutting waste, and managing operating room air to deliver it’s clean and fresh during surgery but not destroyed when the OR is empty.

Equally impressive: the building aims to become carbon neutral in the next decade. They seek to increase their renewable energy sources and develop their existing efficiency and emission-reducing schedules.

“There is a connection between environmental health and human health,” voiced Jon Utech, the director of the clinic’s office for a healthy environment. “More hygienic air and cleaner water makes our patients more beneficial. The thinking was we could find answers where everybody wins — the environment, the financial bottom line and human health.”

Therefore far, the Cleveland Clinic hospital and health care system have committed an estimated $50 million in energy expenses, $30 million in assets, saved more than 600,000 trees, and moved more than 100,000 tons of material from landfills, as per the Utech. “We have 30 million square feet of facilities and 51,000 people who work in every intersection of them, and they are all extremly engaged in this,” Utech stated.

The Cleveland Clinic was one of the primary adopters of the sustainability activity, but it is no longer alone. A growing number of hospitals are getting on board, identifying the health industry’s offering to emitting greenhouse gases (GHG) that drive global warming. As per one study, the healthcare sector accounts for 10 percent of the total carbon pollution in the United States.

“In 2017, world climate change came home to Americans, moving from a problem that impacted polar bears on melting ice caps to an issue that effects the health and security of us all,” voiced Gary Cohen, president and co-founder of Health Care Without Harm and Practice Greenhealth. “Healthcare institutions are dedicating to clean and renewable energy because their leaders recognize our continued dependence on fossil fuels is already creating an air pollution problem at the community level, and creating a climate problem at a global level.”

Practice Greenhealth has a grid of about 1,800 hospitals — one-third of them in the United States — committed to reducing their carbon footprint in different ways, according to the organization. It isn’t easy to track all of their courses, although the organization has provided a little snapshot of what they know. In 2015, with 109 hospitals documenting the results of their energy efficiency programs, prevalent savings totaled 1.3 billion kBtus, the equal of 68,926 metric tons of carbon dioxide. The organization told that this equals removing 14,759 cars from the road or powering 10,331 houses.