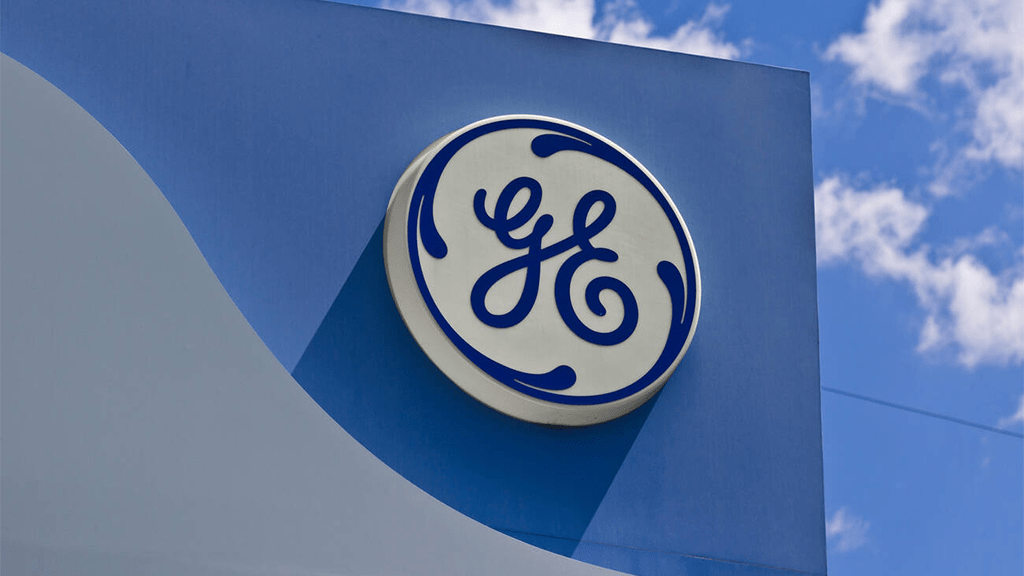 December 5, 2022 : General Electric Co. set the stints for the spinoff of its healthcare department, setting an initial value of around $31 billion on the soon-to-be-public business.

GE said existing shareholders will get one share in the latest GE HealthCare Technologies Inc. for each three shares they carry in GE. The split is set for Jan. 3 as soon as the markets close, and the new shares begin trade on Nasdaq under the sign GEHC.

The Boston conglomerate prepares to split into three public companies by early 2024. After the healthcare spinoff, it plans to separate its aerospace industry from its power and renewable-energy units.

GE HealthCare, which creates MRI machines and other medical equipment, has about $18 billion in annual earnings, compared with GE’s $74.2 billion in 2021. GE’s healthcare division intends to carry an investor day on Dec. 8.

GE will allocate at least 80.1% of the division’s shares, with GE retaining the remainder. GE’s CEO Larry Culp will be the nonexecutive chairman of the latest board, and GE HealthCare CEO Peter Arduini will likewise be a director.

Established on Wednesday’s share closing price of $85.97, GE has a market capitalization of approximately $93.6 billion, which would value the healthcare spinoff at around $31.2 billion. The record date for the allocation is Dec. 16.