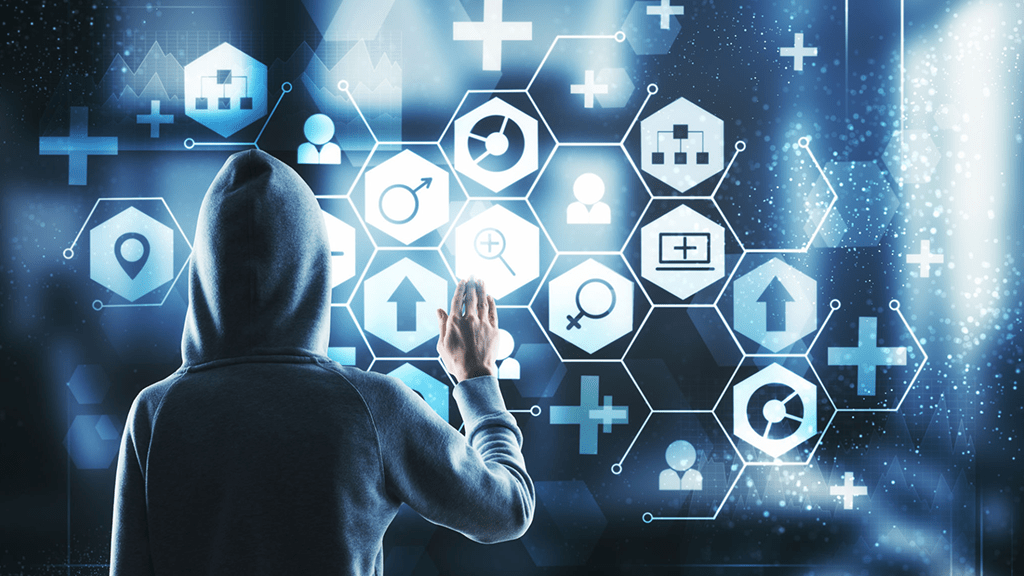 August 15, 2022:- Cynerio, one of the top providers of healthcare IoT cybersecurity, recently released a report executed in partnership with the Ponemon Institute that analyzes the current effects of cyberattacks on healthcare facilities and network-connected IoT and medical devices. The description details alarming trends, including general and repeated attacks, financial casualties measured in the millions, and recurring failures to take basic cybersecurity measures.

43% of hospitals encountered at least one ransomware attack, and 24% of attacks resulted in raised mortality rates.

The Insecurity of Connected Devices in HealthCare 2022 Report surveyed specialists in leadership positions at 517 healthcare systems throughout the United States. Key determinations include:

Perceived Threat in IoT/ IoMT Devices Is High, but Proactive Security Measures and Accountability Are Not

Ransomware Is a Brutal, Profitable Cycle

“It’s clear that cyberattackers have increasingly concentrated their efforts on hospitals since 2020,” stated Chad Holmes, Security Evangelist at Cynerio. “What had been vague was the frequency and resulting harm of their attacks. By teaming with Ponemon Institute, we have accumulated feedback from hundreds of hospitals and offered a clear picture of the problems they are facing, both in duration of financial losses and impact to patient care. Eventually, our aim for this data is to inform and expedite enhanced cybersecurity funding, training, and policy outcome for all healthcare providers.”

The report further points a range of financial impacts, attack types, and exact presumptions surrounding investments made towards IoT/IoMT security.

“Until lately, the wide scale of cyberattacks on healthcare systems was hard to measure and typically spoken of anecdotally,” voiced Larry Ponemon, founder and chairman of the Ponemon Institute. “Our team at Ponemon Institute is regularly pioneering research with organizations like Cynerio to better define the hazards hospitals and their patients confront. We hope this report encourages healthcare leaders, policymakers and device manufacturers to more effectively manage the cybersecurity threats they confront.”