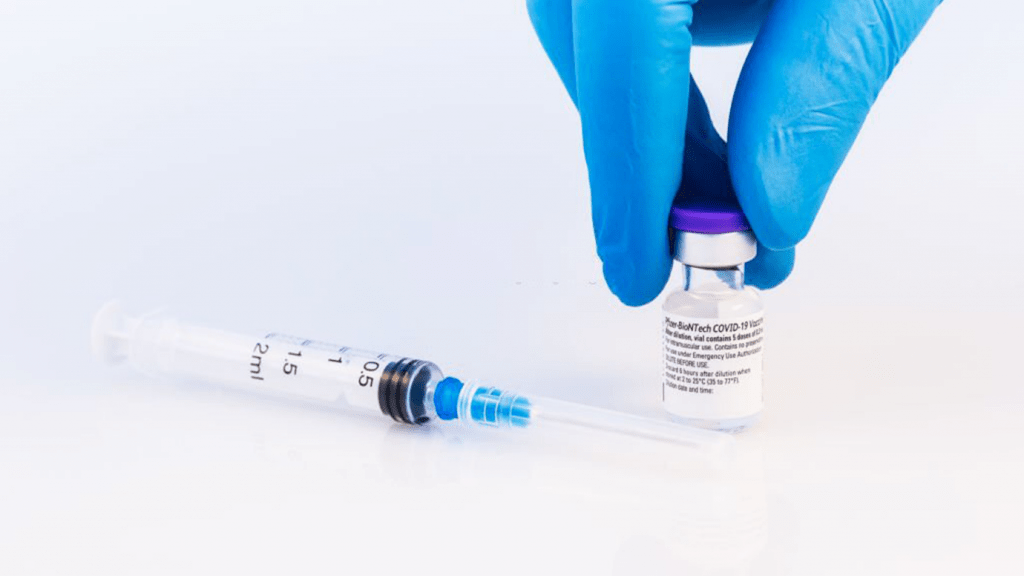 May 12, 2021: -On Monday, BioNTech announced it would set up its Southeast Asia headquarters in Singapore and build a manufacturing facility in the city-state to produce its messenger RNA vaccines and different medicines to treat infectious diseases and cancer.

The new site would produce hundreds of million doses of mRNA-based vaccines per year, depending on the particular vaccine. The facility could be operational by 2023, says the German biotechnology company. It would allow the firm to scale up production for Southeast Asia to address pandemic threats in the future.

The Singapore Economic Development Board, a government agency under the trade ministry, supports BioNTech’s expansion. The venture is expected to create up to 80 additional jobs in the country.

“Having multiple nodes in our production network is an important strategic step in building out our global footprint and capabilities,” Ugur Sahin, CEO, and co-founder of BioNTech, said.

“With this planned mRNA production facility, we will raise our overall network capacity and expand our ability to manufacture and deliver our mRNA vaccines and therapies to people around the world.”

The United States has distributed 170 million doses of the Pfizer-BioNTech vaccine under emergency authorization from the Food and Drug Administration. The companies have started seeking full approval for their shot for use in people 16 and older in the U.S.

Two shots are required, 21 days apart, and the vaccine is 95% effective at preventing laboratory-confirmed Covid-19 illness in people without evidence of the previous infection, the Centers for Disease Control and Prevention said.

Since the vaccination against Covid-19 began, countries have scrambled to secure access to enough shots to inoculate their population. Last month, the World Health Organization said wealthy countries had received the vast majority of Covid-19 doses while developing nations have obtained less than 1%.